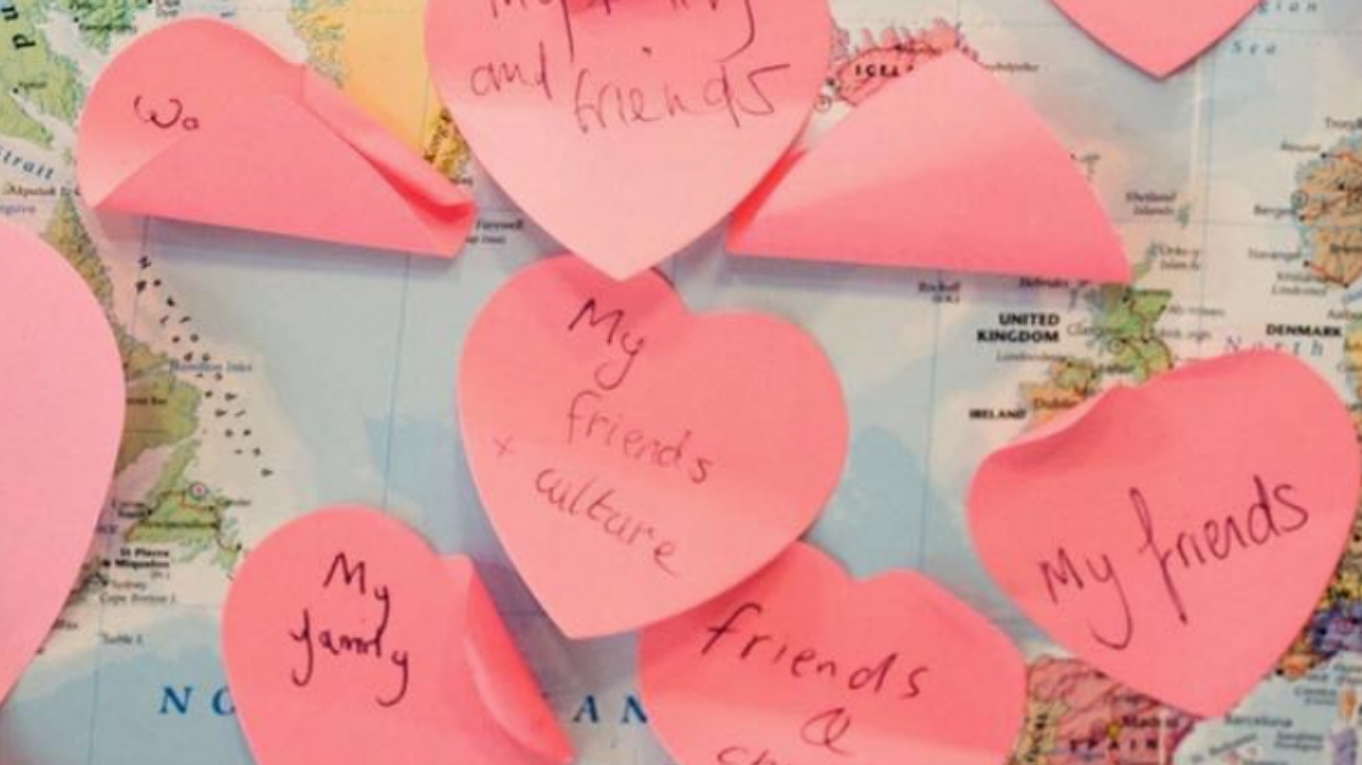 The #RethinkingRefugee campaign began in 2015 as a reaction to the so-called ‘refugee crisis portrayed in the media at that time. We felt we needed to confront the language used to talk about refugees and migrants in the mainstream media, and challenge any stereotypes, misconceptions, or politically motivated rhetoric.

Through the campaign, we want to create a space to discuss how to change broken systems for refugees and migrants that restrict opportunities for people seeking refuge in the UK. We believe that by changing the conversation, we can advocate and innovate for increased access to support, training and education that will in turn create the spaces and opportunities for people to thrive.

We deliberately use refugee in the singular, as each refugee is an individual with their own skills, ambitions and needs, requiring an individual approach not just a one size fits all approach. We see refugees as people with talents, skills, and aspirations, assets which will boost our economy and enrich our communities. We don’t focus on the story on how they came to be here, we focus on where they want to be.

We currently partner or lead on a variety of projects that aim to enhance integration services for refugees and migrants and disrupt the systems that have entrenched inequalities in our society.

Join the #RethinkingRefugee campaign in supporting refugees and migrants to build a better, brighter future.

Join the conversation on social media using the hashtag #RethinkingRefugee and help us to challenge broken systems and misinformation online, whilst promoting refugee and migrant voices and opportunities.

Work with us on one of our award-winning programmes designed to create spaces and opportunities for refugee and migrant communities to thrive. Discover more about our partnerships and projects to see if you or your organisation could help us innovate for change. 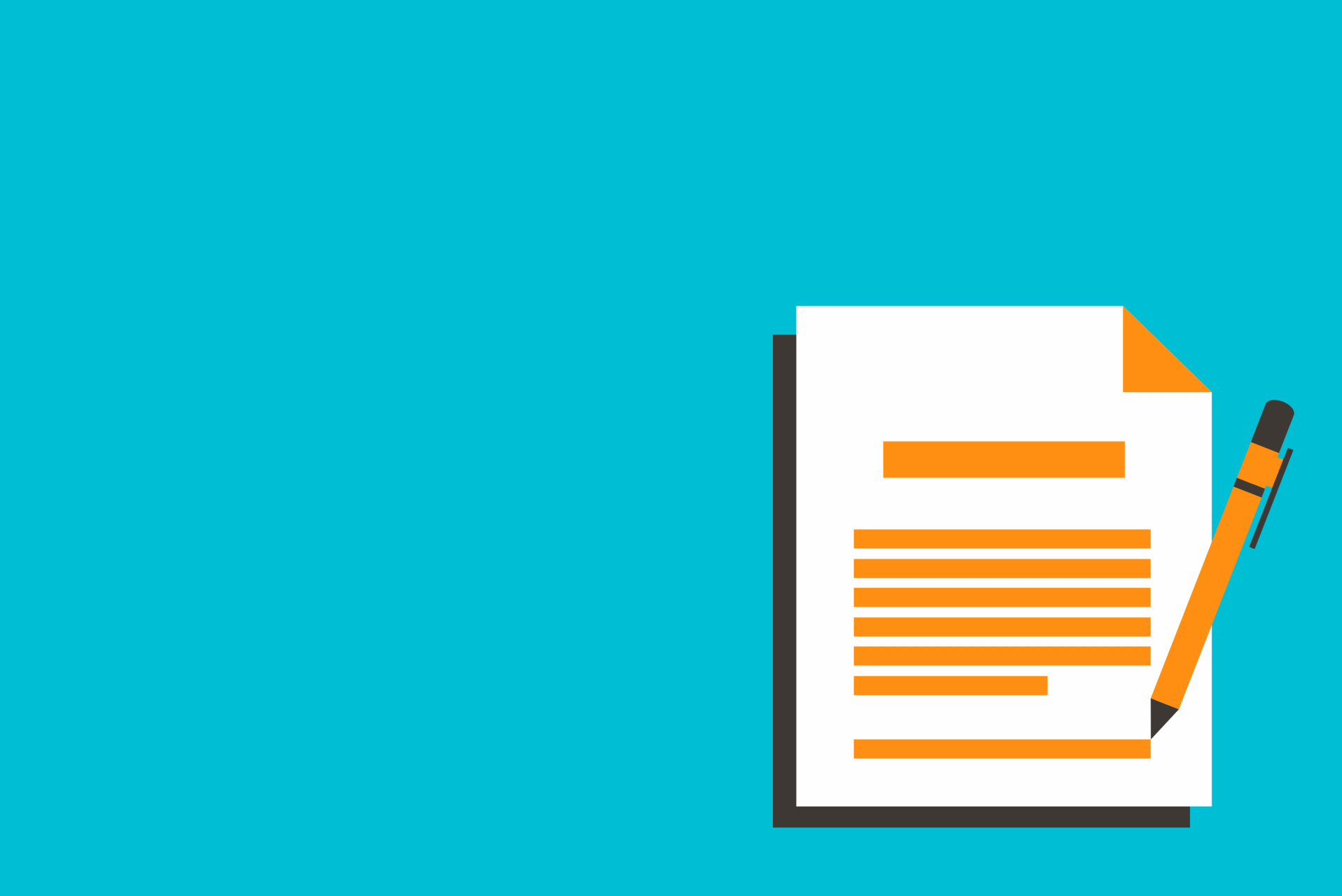 Responding to the Nationality and Borders Bill: Seeking asylum is a human right

In June, the Home Office announced a new Nationality and Borders Bill, a new piece of legislation on asylum in the UK. We are concerned that this bill will threaten the right to seek asylum, a right enshrined in international law for 70 years.

At ACH, we work against the harmful portrayal of people with refugee status in our society, redefining the ways in which refugees access support, training, and education.